FREE: Wall Street is Lying to You! Click Here for the Video Details

In order to day trade profitably, day traders use technical indicators to see the trend of the market. Day trading pivot points are such a set of indicators. A single pivot point is the intraday high and low average and the closing price of the prior day. When trading leads to prices that are higher on the following day this is considered a bearish sentiment in the market. A pivot point calculation also allows traders to calculate support and resistance levels. This is one of the approaches that a day trader will learn with DayTradeSafe on their way to being a benchmarked professional trader.

How to Use Pivot Points in Day Trading

Commodity, stock, and foreign currency prices fluctuate throughout the day. Thus any upward or downward movement may suggest a trend and then be quickly reversed. How to use pivot point in day trading is to make more certain that a movement is part of a trend. Thus, when pivot points suggest upward movement is more likely when a single intraday move is indicative of a buying opportunity. Likewise, when pivot points indicate a downward trend, a single downward movement is more likely to be part of that trend. Day traders routinely use stop-loss orders to protect against losses when they employ this approach.

Because one, two, and five minute time frames commonly work the best when using pivot points, this approach tends to work well in day trading. Traders use the support and resistance levels that come with pivot point calculations to trigger their trades. The stronger the pivot point data the more reliable it will be as an indicator of which way to trade, when to trade, and when to take profits and back off. Pivot points are useful when day trading commodity futures, stocks, and foreign currencies.

There are several calculations when working with pivot points. The pivot point itself is obtained by adding up the previous day’s close and the high and low of the trading session. Divide this by three to get the pivot point. To get support and resistance levels it works like this.

Having a good idea if the market is going to trend up or down during the day is useful for day trading commodity futures, foreign currencies, or stocks. The point of a day trading pivot point strategy is that you have done your pivot point calculations, know your support and resistance levels, and then follow the market to see when price movement takes it into and past tradable levels. While this is a useful approach, no approach is foolproof. As such, routinely set your trading stops as you go.

While the long term prices of commodities, stocks, or currency pairs are determined by fundamentals, short term price changes are better predicted and traded upon using technical analysis indicators. Successful day traders often use pivot points but also use other technical indicators such as moving averages or even Japanese Candlesticks. Setting short time frames is important when using pivot points. The one, two, and five minute intervals are generally the most accurate and profitable.

Prices of commodity futures, foreign currencies, and stocks routinely fluctuate up and down throughout the trading day. The goal of the day trader is to understand which movements are purely static caused by uncertainty in market sentiment and which are the beginnings of trends that can be traded for short term profits. By day trading with pivot point and price action, day traders can often sort out the wheat from the chaff and profit from those short term trends.

There are many technical trading indicators that a day trader can use to sort out the market and gain profits. One very old but still useful approach is the use of candlestick signals. These can be set for time frames from a few minutes to weeks and months. They can be a useful adjunct to a pivot point trading strategy when traders use one or the other to search for trading opportunities and the other to confirm the first. In all cases, traders who learn the necessary discipline in entering, managing, and exiting trades will be the most successful. 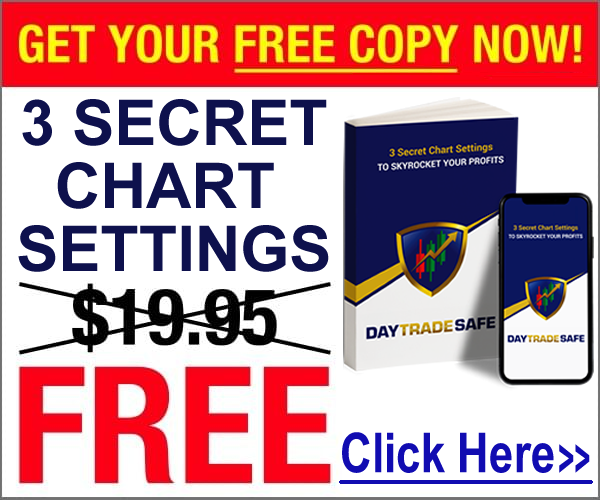